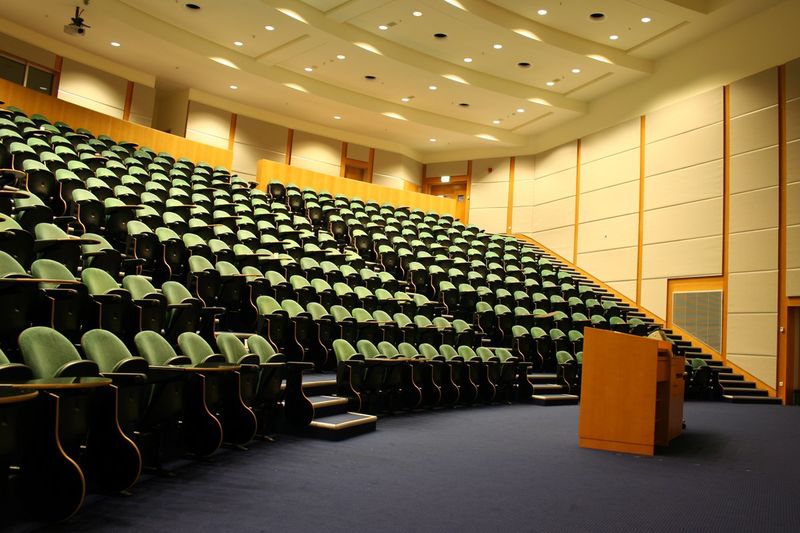 Every year, students from an MBA college in Gujarat, or a b-school in some other Indian state, either immediately after or after working for a few years think of returning to school and getting a second degree in management. It's a phenomenon that has been gaining a lot of traction in the last few years, and we think it’s a trend that will only further help both students as well as their future employers. The Questions is - Is it Viable?

To that question, the answer is a resounding ‘Yes’. It is very viable to go for a second business degree here in India, and from an Indian university too. Many of the business schools that play in the top rung of the list of management schools here, have people coming in from various backgrounds and industries, wanting to get a degree in management, for a second time. So, even if it’s not something that you see everyone doing all the time, it’s still not something unheard of. The reasons for this are quite simple, and most of them are similar to why one would opt for an MBA even the first time - career change, a big hike in salary, and so on. Other than that, a second degree is all about learning in a different way, a better way, and learning better things.

A second degree makes mature - you’re no longer new to this game, not after having spent two years rigorously studying, making presentations, brainstorming case studies, searching for internships, getting those internships, participating in some way seminars, workshops, and wow! The list just doesn’t end, now does it? To be asked if you’d it all, all over again - if you answer in the affirmative to the question, know that it will be both easy and difficult a path from hereon. Easy, because as we said, rarely will you come across something in terms of the whole b-school experience that will be so new that you won’t know how to deal with it. But it will be difficult, because of the amount of work and effort you’d have to put in this time. It’s good you’d know a thing or two about hard work by now because that knowledge is what will get you through this another set of MBA experience.

What Would You be Gaining if You get Your Second MBA in India?